AfriKNO is a Dutch based, independent non‐profit organization that structurally stimulates, supports, educates and as such improves public ENT (Ear Nose Throat) departments on the African continent. AfriKNO wants to establish its mission not by aiming at ad hoc support to various projects at the same time, which may only have short‐term effect, but instead focus on small scale, manageable projects that will ultimately give long‐term benefits to the local population as well as the next generation of African ENT‐specialists.

To reach this goal we currently keep the ENT department at the Kilimanjaro Christian Medical Centre (KCMC), in Moshi Tanzania at a good and functional level by training and sponsoring a new generation of ENT doctors.

OUR ENT DOCTORS ARE REGULARLY IN MOSHI TO GIVE TRAINING. DURING THEIR STAY THEY GET THEIR OWN TASTE OF AFRICA. READ ABOUT THEIR EXPERIENCES.

Kilimanjaro Native Cooperative Union is a local organization that produces and exports coffee from Kilimanjaro region. The Union was formed for social and economic emancipation and contributes to the well being of the cooperative members and their communities. You can enjoy the KCNU coffee at the Union Cafe in Moshi town.

Kiswahili is the first language in Tanzania, although many people including the hospital staff and personnel speak English very well. The Kiswahili word for throat is koo, pua means nose and sikio is ear, so KPS=ENT=KNO.

Audiometry: the art and science of measuring hearing and hearing loss needs a serious upgrade at the KCMC. You can help AfriKNO to improve the audiological knowledge and skills.

Hearing loss is a very common problem in Tanzania. Chronic ear infections are the most comon cause of conductive hearing loss. Most patients seen at the ENT department have total tympanic membrane perforations with erosion of one or more ossicles.

Recently dr. Niels van Heerbeek and dr. Ronald Pennings have performed surgery on several patients. Amongst them were patients who had severe nasal obstruction due to different kind of tumours.

Pemba, one of Tanzania’s small islands, is the world’s major clove producer. Clove is a key spice in the country’s cuisine.

This is the local solution for a fire in theatre in Tanzania: a fire bucket filled with sand. This bucket however is only one of the suprises that come together with a stay at the KCMC. 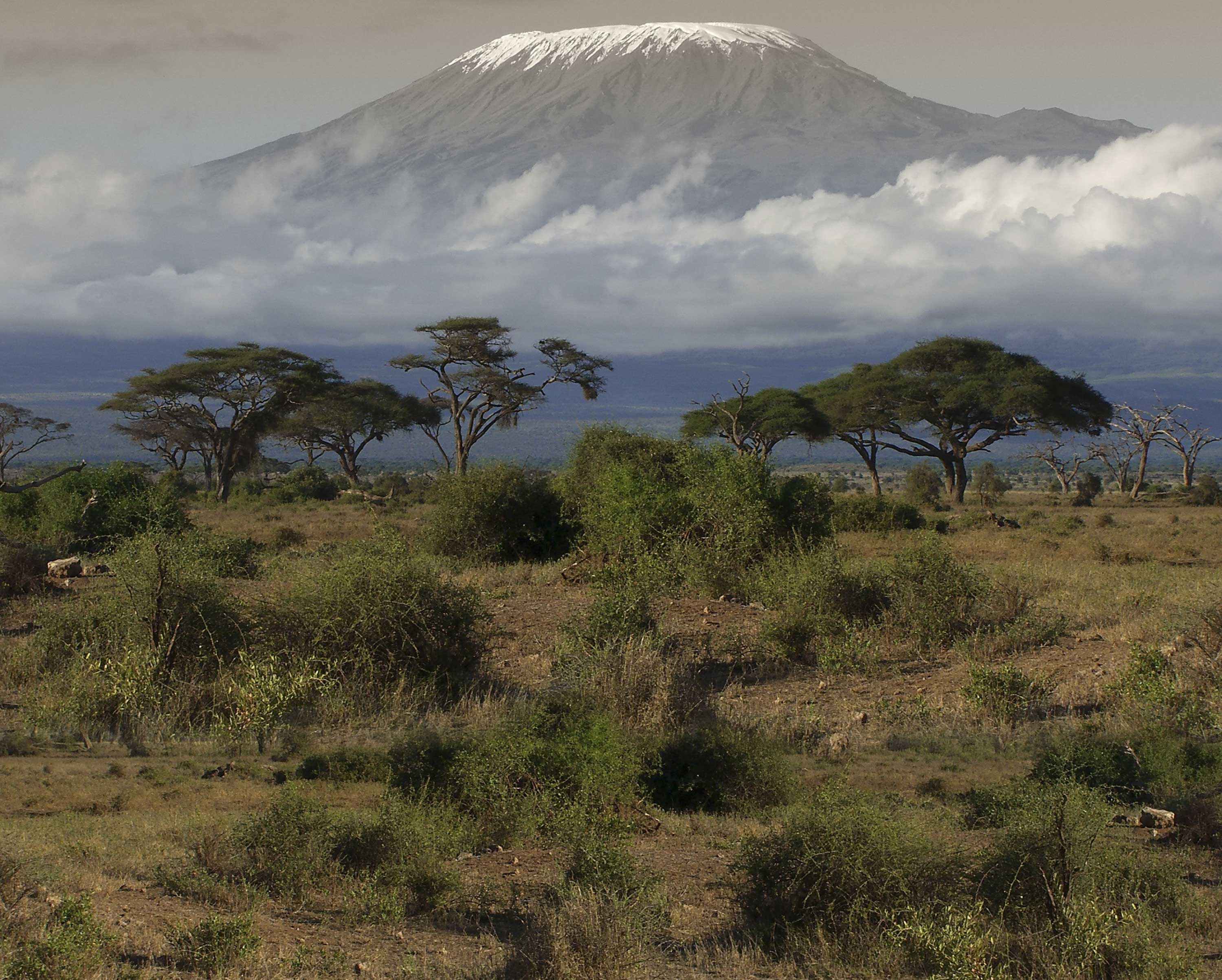